The Magic Behind Girls Night Out

A night out with the girls isn’t complete without a good belly laugh and this year’s entertainment for the Second Annual Girls Night Out, sponsored by the Valparaiso Chapter of Tri Kappa promises an evening full of fun and laughs.

Disposable Theatre, an improvisational comedy group, based in Chesterton at the 4th Street Theatre will headline the event. In this live theatre performance the cast will, on the spot, create entertaining skits much like the iconic Saturday Night Live or the more recent, Who’s Line Is It Anyway?

The group is led by Bob Craig, a classically trained improv performer, who has spent time with The Second City in Chicago and in San Antonio, Texas with Streetmosphere. Joining Bob are six other performers, both men and women, who range in age from mid-twenties to late-fifties. The group performs two to three times a month all over Indiana and Illinois where they are finding a growing audience of fans.

In addition to traditional comedy programs, Disposable Theatre also does corporate team building and fundraising shows for local theatres and organizations such as Girls on the Run and the Porter County Animal Shelter. In addition, the group has also done workshops for the Chesterton High School speech and debate team and the Mocha Madness group at Valparaiso High School.

← August Update: Or, How We Spent Our Summer Vacation
Fall is About Families → 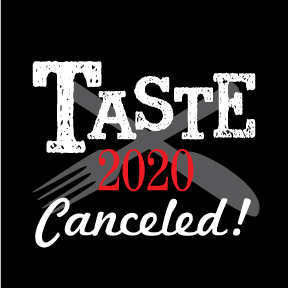