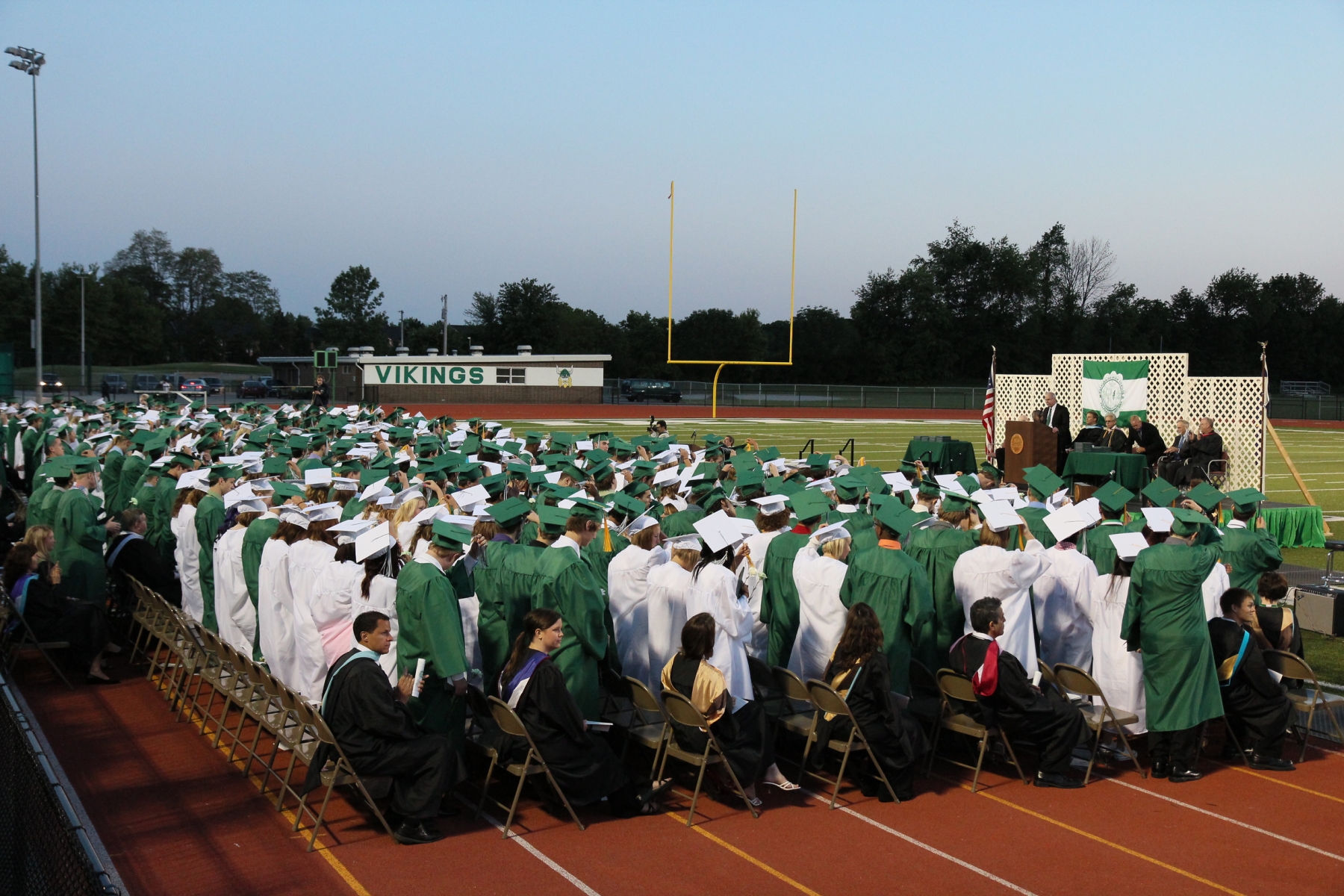 Promoting education has always been a top priority for Tri Kappa. Beginning in 1920, the Iota Chapter awarded four Valparaiso University scholarships of $42 each. Since then, the chapter has contributed almost $500,000 to support educational programs and scholarships. Scholarship applications are available through local High School Counselors’ offices.

The application process is closed for 2019. High School scholarships will be announced via local Award Nights at VHS, Wheeler, and Washington Township. Check high schools for dates.